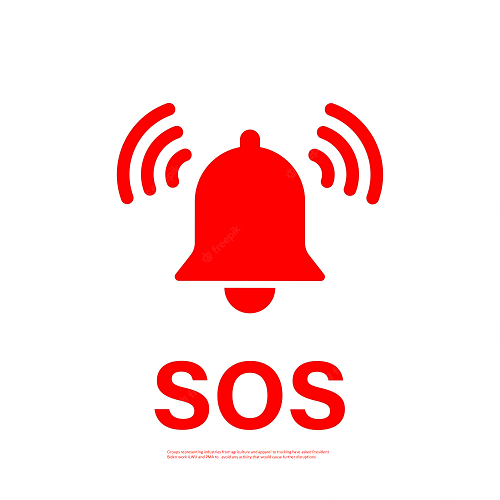 SOS to US President to avert Port strike

Nearly Two hundred trade unions and associations have urged US President  Joe Biden to intervene directly and end the stalemate on discussions of improving the job contract for the west coast port workers which have expired on July first.

Negotiations between the Unions and port management have not led to forward movement during the last fortnight fueling speculations that work stoppage in the ports is round the corner. About 25,000 workers are employed by the string of west coast ports.

Biden asked to avoid any activity that would disrupt trade

Groups representing industries from agriculture and apparel to trucking have asked President Biden work with the International Longshore and Warehouse Union (ILWU) and the Pacific Maritime Association (PMA) employer group to extend the current contract, commit to ongoing good-faith negotiations, and avoid any activity that would cause further disruptions.

They said the US administration understands the economic significance of these negotiations,” they wrote in a letter sent to Biden ahead of the contract expiration on July first.

The contract covering workers at 29 ports stretching from California to Washington State has been on Biden’s radar for months and he took the unusual step of meeting with the ILWU and PMA in Los Angeles on June 10.

Disruptions at the West Coast ocean trade gateways that handle almost 40 per cent of U.S. imports could roil the nation’s battered supply chains, stoke inflation and threaten a weakening economy.

Work slowdown or stoppages at those ports could send transportation costs even higher, exacerbating pressure on a softening economy that is sinking Biden’s approval ratings.

ILWU and PMA, said they were not for work stoppage or lockouts

The ILWU and PMA, said in a rare joint statement on June 14 that they were not planning any work stoppages or lockouts that would worsen supply chain logjams.