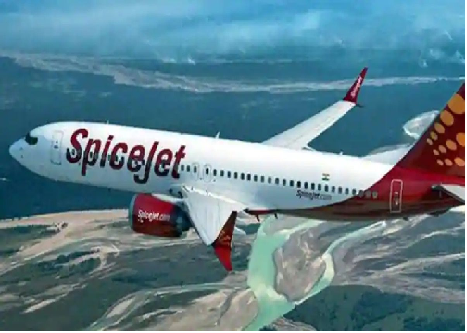 Civil aviation regulator DGCA has issued a show cause notice to SpiceJet, asking the Indian budget airlines a written explanation on the series of mid-air incidents.

Even the smallest error hindering safety will be thoroughly investigated and course-corrected,” Union minister of civil aviation Jyotiraditya Scindia said in a tweet

"On July 5, 2022, SpiceJet Boeing 737 freighter was scheduled to operate from Kolkata to Chongqing. After take-off, the weather radar was not showing the weather. The PIC (pilot-in-command) decided to return to Kolkata. The aircraft landed safely at Kolkata," SpiceJet spokesperson told newspersons.

This is at least the ninth incident of technical malfunction happening on Spice Jet aircraft in the last few weeks forcing emergency landings. On Tuesday, a Delhi-Dubai flight was diverted to Karachi due to a faulty fuel indicator while its Kandla-Mumbai flight did priority landing in Maharashtra's capital city after cracks developed on its windshield mid-air.

Industry sources however questioned the inordinate delay in slapping the show cause notice to the airline. Why should the civil aviation ministry had to wait nine such incidents involving the airline before issuing the notice amidst speculations that the airline is close to the  ruling party.