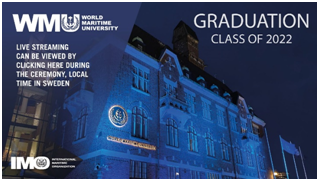 Cruise giant Royal Caribbean Group (NYSE: RCL) reported 3 Nov  third quarter results that it says were “better than expected and above guidance for the quarter mainly due to higher load factors from strong close-in demand, further improvement in onboard revenue and better cost performance.”

Royal Caribbean also unveiled what it calls the “Trifecta Program,” a three-year financial performance initiative setting three main goals to be achieved by the end of 2025:

·         Return on Invested Capital (“ROIC”) in the teens to exceed the prior record ROIC of 10.5% in 2019 through optimizing capital allocation and enhancing operating income.

…all while returning to an investment grade profile and reducing carbon intensity by double digits compared to 2019.

“Last quarter’s better than expected performance was a result of the continued robust demand environment and strong execution by our teams,” said Jason Liberty, president and chief executive officer of Royal Caribbean Group.