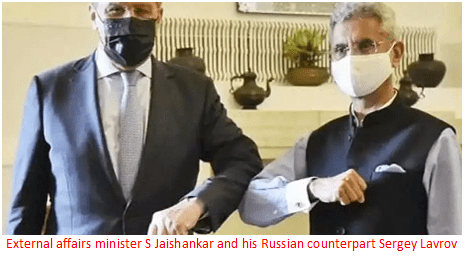 We assess positively our economic cooperation noting new opportunities in the Russian far east. We spoke of connectivity including the International North-South Transport Corridor and Chennai-Vladivostok Maritime Corridor," Jaishankar told the reporters.

He added that much of the discussions today covered the preparations for President Putin's visit for an annual summit later this year. "Our bilateral cooperation remains energetic and forward-looking. We talked about the longstanding partnership in nuclear space and defence sectors," the external affairs minister said.